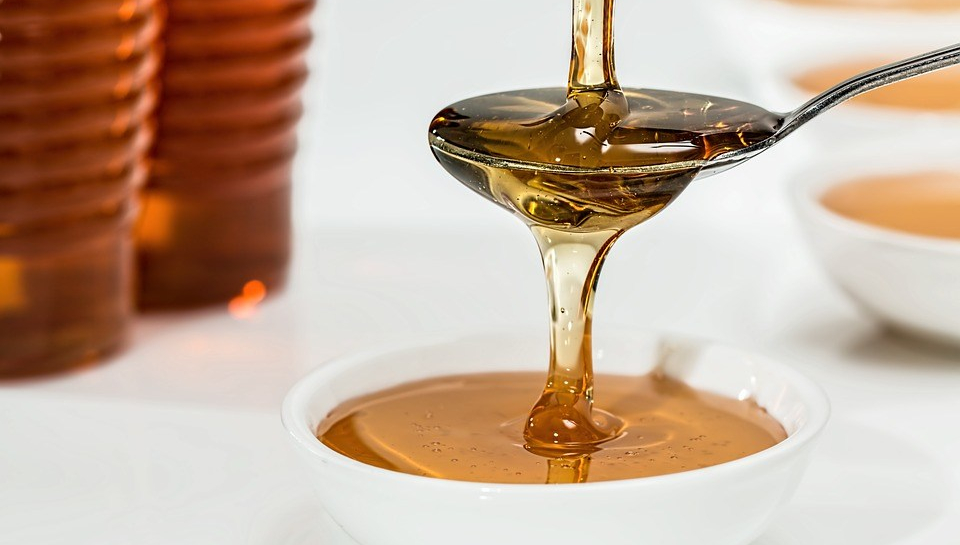 “Then I looked, and I saw a hand stretched out to me. In it was a scroll, which he unrolled before me. On both sides of it were written words of lament and mourning and woe. And he said to me, ‘Son of man, eat what is before you, eat this scroll; then go and speak to the house of Israel.’ So I opened my mouth, and he gave me the scroll to eat. Then he said to me, ‘Son of man, eat this scroll I am giving you and fill your stomach with it.’ So I ate it, and it tasted as sweet as honey in my mouth.” Ezekiel 2:9-10, 3:1-3

I’ll admit that I don’t spend a great deal of time hanging out in the book of Ezekiel.  It’s exotic and filled with visions and I’m usually not quite sure what is going on.  However, recently a little something in the middle of all the imagery caught my eye.  Ezekiel was an Old Testament prophet during a really dark time for the Israelite people.  He was among the second wave of those who had been exiled to Babylon and were being held in captivity.  Despite being kicked out of their homeland, the others still didn’t seem to be learning so God gave Ezekiel the job of telling them some really hard things to try to get them to repent.  What a daunting task for a young priest in a foreign land with few to support his efforts.

The verses above tell us that the scroll with the message God gave Ezekiel was covered in “words of lament and mourning and woe.”  He was told to ingest these words himself and then pass them along to the others.  Yuck.  Ingesting a difficult message like that seems like it would taste terrible.  However, Ezekiel received it in a very different way.  Rather than encountering an unpleasant taste along with the unpleasant words, when he ingested the scroll “it tasted as sweet as honey in [his] mouth.”  What a strange twist.

Honey is mentioned in several other places in the Bible.  For example, when God commissioned Moses to lead the Hebrews out of Egypt, their new homeland was described as “…a land flowing with milk and honey.” (Exodus 3:8).  Proverbs tells us that when someone speaks kind words, they “are a honeycomb, sweet to the soul and healing to the bones.” (Proverbs 16:24)  Honey is a description of something good, something that is intended to nourish and bless the receiver.  Ezekiel trusted that even hard words from God were intended for good.

When God gives us hard messages in our lives, they can be really difficult to swallow.  Hard messages are hard work!  They challenge our faith and ask us to renew our trust in God’s goodness.  Our job is to try and grow in our knowledge and love of Him to the point that we can receive it all with gratitude.  Eventually, we want to grow to the point of trusting that even bitter and distasteful circumstances will eventually give way to sweetness.

One final note.  Honey is one of only a handful of foods that infants are not supposed to eat.  It seems fitting to realize that we need to grow up a little bit to be able to taste the honey in the hard.  May God mature us to ingest His Word, any word He may speak into our lives, in such a way that we fully trust in His sweet provision, mercy, and grace.

3 thoughts on “When God Says a Hard Thing”