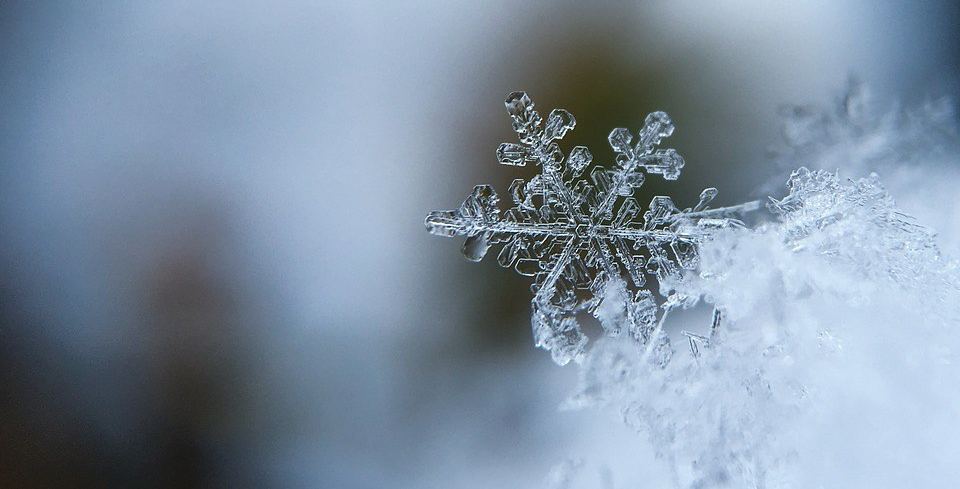 Canceled. My oh my has that been a theme word for us this winter! This is one of the strangest, snowiest winters I can remember. Initially, the cancellations were exciting. We strapped on our boots and hopped in our sleds for fun-filled days away from the usual routine. At some point, they became a bit concerning as schools and organizations alike began attempting to figure out where they were going to fit in instruction, events, and games. To date, I think most of us have just thrown our hands in the air in submission knowing that we may as well just “bow to the absurd.”

I was on the phone with a friend the other day when we both received the text from ballet class. It was canceled. Again. I then overheard her relay the information to her four-year-old who replied, “Mom, you have to stop saying ‘canceled.'” I giggled on the other end of the line. I get it. She is tired of hearing the word canceled. Many of us have grown weary of canceled.

We have a tough time with “canceled” because it changes things. Canceled means the thing you had planned on isn’t going to happen. Canceled means that the emotional preparation you had made for the events of the day now needs to be rerouted to a new plan. Canceled, many times, means extra physical, mental, and emotional work even if work is the very thing that got canceled. Canceled seems to be wearing us out.

Well, you know what? I’ve decided to draw a line in the proverbial snow. We are going to reclaim the word canceled because it is silly nonsense that a word, any word, gets to play havoc with our joy. We are taking it back!

I had thought it might take me a while to determine how to put a good spin on the word canceled. I figured I might have to wander through the Internet, trying to discern the roots of the word from the original Greek. Or maybe, after a while, I might track down some strange translation that would give us some sort of footing to reclaim this word from its current throne as an emotional dictator.

You know how long it actually took me? About 2.5 seconds.

“When you were dead in your sins and in the uncircumcision of your flesh, God made you alive with Christ. He forgave us all our sins, having canceled the charge of our legal indebtedness, which stood against us and condemned us; he has taken it away, nailing it to the cross.” Colossians 2:13-15 (NIV)

The biggest cancellation that ever took place in the history of the world is the One that paid the price for the souls of humanity. The original “plan” was that we would have to pay the price for our sin all by ourselves and that plan got “canceled.” By Jesus.

For those of us in the Midwest, you know what is probably coming this week? More cancellations. Those happy little snowflakes are dancing on my weather app and a cancellation text will likely be here sooner rather than later. But you know what? This time when the “ding” of a cancellation comes through our hearts will not fall. Instead, we can enjoy the feeling that accompanies a new word association with the word “canceled.” Because a cancellation was the very best thing that ever happened to us.

4 thoughts on “The Beauty in Getting Cancelled”